The key difference between MIMO, SISO, SIMO and MISO is the use of a different number of antennas at the transmitting and receiving ends. The reason behind the existence of these terminologies is the use of multi-antenna systems, which in mobile communications started in the 1990s.

When a radio signal travels through the air, it encounters many obstructions such as buildings, mountains, trees, poles, cables, reflecting surfaces, etc. Radio signals are electromagnetic waves, and they undergo a scattering effect when they face any obstacles. These obstructions negatively impact the signal strength, making it very weak by the time it arrives from the transmitter to the receiver.

The signal can take multiple routes between the transmitter and the receiver and experiences multipath fading. When multipath fading happens, the characteristics of the signal change leading to a drop in signal quality which introduces errors into the signal. One way to overcome this challenge is through diversity (spatial diversity) which requires multiple antennas at the transmitter or the receiver.

When used between a base station and a mobile phone, SISO antennas are not able to overcome the negative impact of signal fading because they cannot achieve transmit or receive diversity due to using only one antenna to transmit and one to receive. Even though SISO is simple to implement, the options for improving signal quality and reducing interference in SISO are limited.

MISO or Multiple Input Single Output employs multiple transmitting antennas (Multiple Inputs) but only one receiving antenna (Single Output). The benefit of MISO is that it has the capability to address the negative impact of signal fading to improve radio link reliability.

MISO ensures better signal quality while consuming less power when used between a base station transmitter and a mobile phone receiver. It also benefits from the fact that all the power-intensive work of diversity and antenna redundancy is at the base station, which is connected to a dedicated power supply instead of a mobile phone that has a small battery.

SIMO or Single Input Multiple Output employs a single transmitting antenna (single input) and multiple receiving antennas (multiple outputs). The benefit of SIMO is that it allows a network to reduce the negative impact of signal fading by allowing the receiver to catch the same signal through multiple antennas.

When a radio signal leaves the transmitter, it experiences multipath fading because the different obstacles in its way, such as buildings, trees, and other signals, make it weaker. As a result, the radio signal splits into pieces where different pieces take multiple routes or paths to arrive at the receiver.

SIMO is based on the principle of receive diversity that exploits the multipath fading of a radio signal by introducing multiple antennas for multiple paths. The receiving antennas then use antenna diversity to combine the received signals to recreate the signal. SIMO improves the signal link quality while the channel capacity stays the same.

MIMO or Multiple Input Multiple Output offers the best solution to improve the radio link quality while also improving the throughput (bit rates) for the end-user. MIMO is also referred to as multiple-transmit, multiple-receive (MTMR).

MIMO improves the signal-to-noise ratio (SNR) of a communication system and employs spatial multiplexing, which consists of multiple spatially separated antennas to send and receive the signal in separate data streams.

In MIMO, the available transmission power is spread over multiple antenna arrays to achieve array gain, which improves spectral efficiency. In addition, diversity gain is achieved by implementing multiple antennas at the transmitter and the receiver to enhance the quality of the signal.

MIMO can efficiently utilise the available channel bandwidth to offer better radio link quality through diversity and higher data rates through spatial multiplexing. It also has beamforming which provides directivity to the signal making it easier to provide targetted coverage and bit rates to individual user devices.

The MIMO technology was first introduced in the mobile networks in the HSPA Evolution (HSPA+) enhancement as part of the 3G network evolution. However, the uptake of MIMO was more noticeable when 4G LTE (Long Term Evolution) networks were launched as they supported MIMO from the first LTE release (3GPP Release 8). 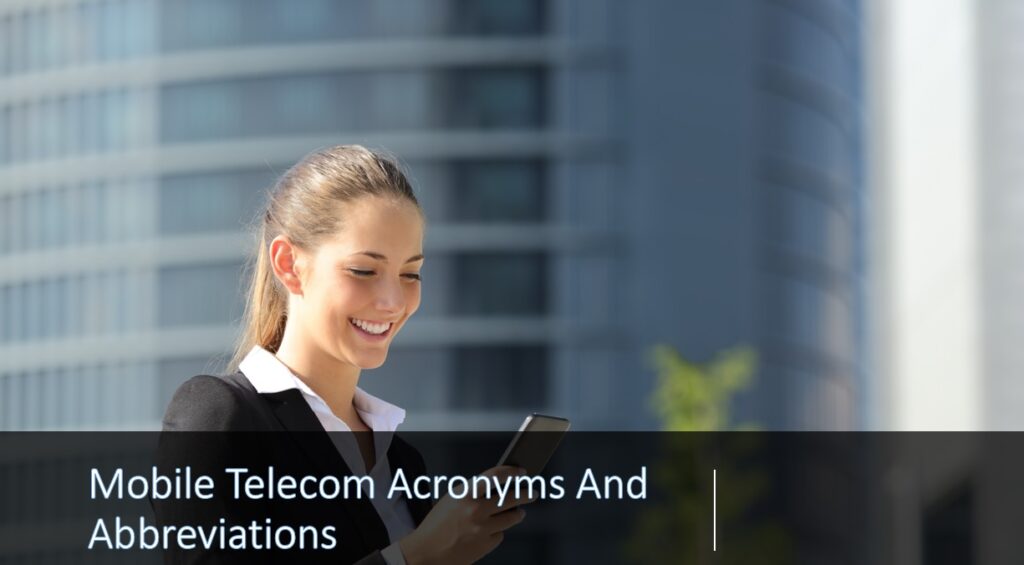